Head of the Bioceramics & Biocompatibility Group, member of the executive board

Marc Bohner holds a MSc and PhD degree in Materials Science from the Swiss Federal Institute of Technology of Lausanne (1990 and 1993). His career included positions as postdoctoral fellow at the University of Utah (1994 – 1995), and the Swiss Federal Institute of Technology of Zurich (ETH Zurich; 1995 – 1998). Currently he leads the «Bioceramics & Biocompatibility Group» of the RMS Foundation in Bettlach, Switzerland. He is also member of the management board.

His career focus has been biomaterials, in particular bone graft substitutes / calcium phosphates. His interests comprise the synthesis, nanostructuration, and use of various calcium phosphates, the improvement of present delivery techniques for bone substitutes (in particular calcium phosphate and polymer cements), and the application of these materials, methods, and concepts in clinical applications. He holds over fifteen distinct patents, is the inventor of 4 commercial products, and has published and presented widely in his field (> 120 articles; h = 46-58). He has given 130 invited lectures in English, French, and German. His teaching positions have included adjunct and affiliated appointments at the University of Sherbrooke (2004 – 2019), the University of Berne (2011 – present), and ETH Zurich (2009 – present). 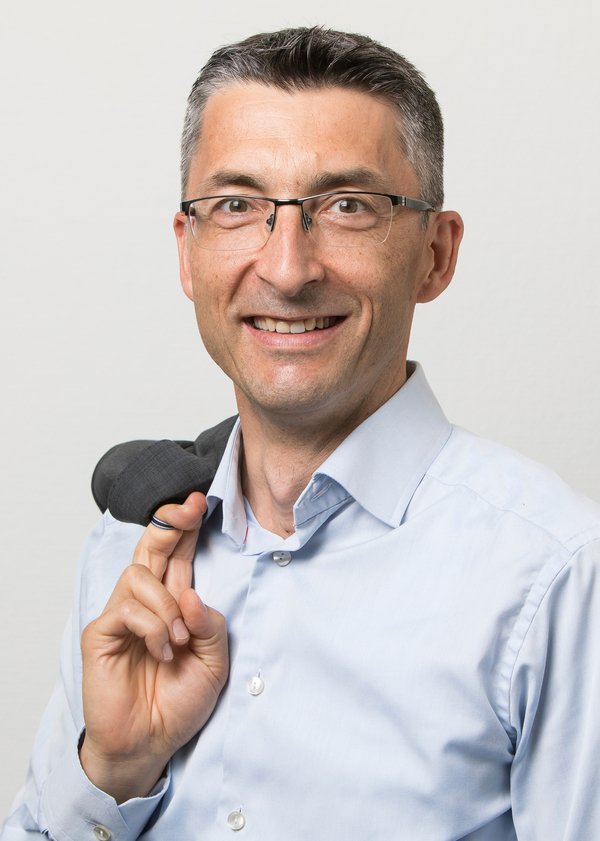 Additional profiles of this person